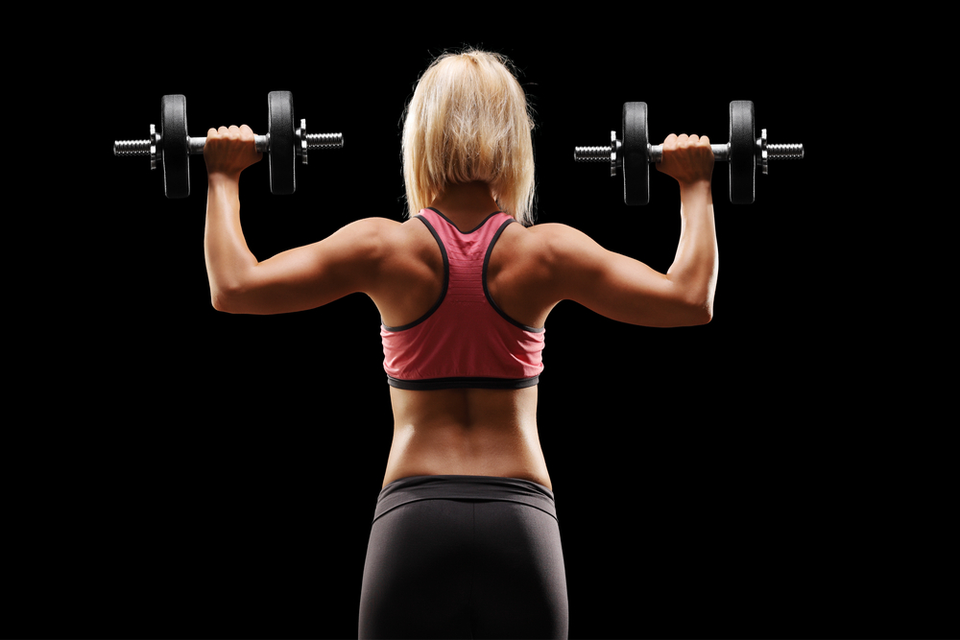 Nothing beats a nice set of shoulders! They telegraph athleticism, strength, and competence. And they make your waist look smaller!

Problem is, now that many of us aren’t going to the gym, we don’t have numerous machines, barbells, and dumbbells to train them with. Fear not! The below circuit can be performed with just one set of dumbbells in the comfort of your home. It starts with two compound exercises, a push (overhead press) and a pull (upright rows), and wraps up with three isolation lifts (flies and raises). The compound lifts lay down slabs of mass, while the isolation lifts refine.

The compound lifts wake up the nervous system and get the blood flowing. They send an unmistakable signal to your body to grow. Another great thing about compound lifts is that they tie your whole body together, giving it an overall pleasing aesthetic. If you somehow managed to get jacked delts but didn’t have the upper back or chest to support them, not only would you look sort of weird, but you would open yourself up to potential injury.

The isolation lifts finish the job by polishing off each of the three heads of your shoulders: the anterior (front), the medial (middle), and the posterior (back). To truly get well developed, three-dimensional, walking anatomy diagram shoulders, you need to work all three heads independently. In the following circuit, we’re hitting the anterior head last, because this head gets plenty of love during horizontal pressing movements, like chest and incline press.

Ideally, select a set of dumbbells that allows you to do 10-15 reps of the first exercise (overhead press), then do As Many Reps As Possible (AMRAP) of the other four exercises, without resting between each, except to maybe shake it out a bit, when needed. Once you finish the last exercise (front raises), rest about a minute then hit the whole circuit again. Aim to run through this circuit around three times.

OVERHEAD PRESS. Compound. All heads of the shoulders, as well as your upper chest, upper back, and triceps.

UPRIGHT ROWS. Compound. All heads of the shoulders (particularly medial head), upper back, and biceps.

REVERSE FLIES. Isolation. Posterior deltoids, as well as upper back.

“Ask not for a lighter burden, but for broader shoulders.” – Ancient Proverb 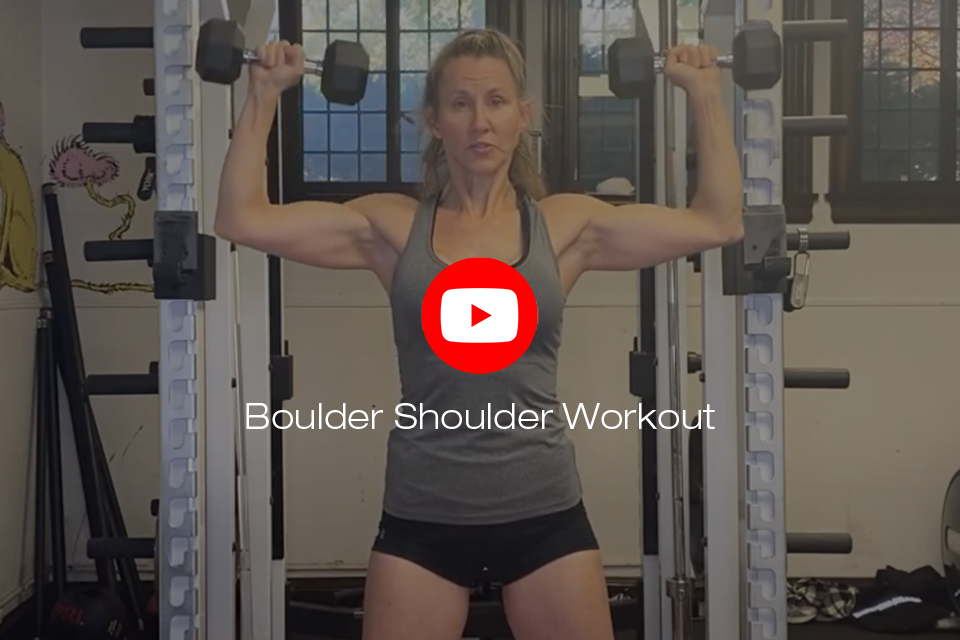 Article and Video by Lori Brand

NEXT UP: No Gym? No Problem! 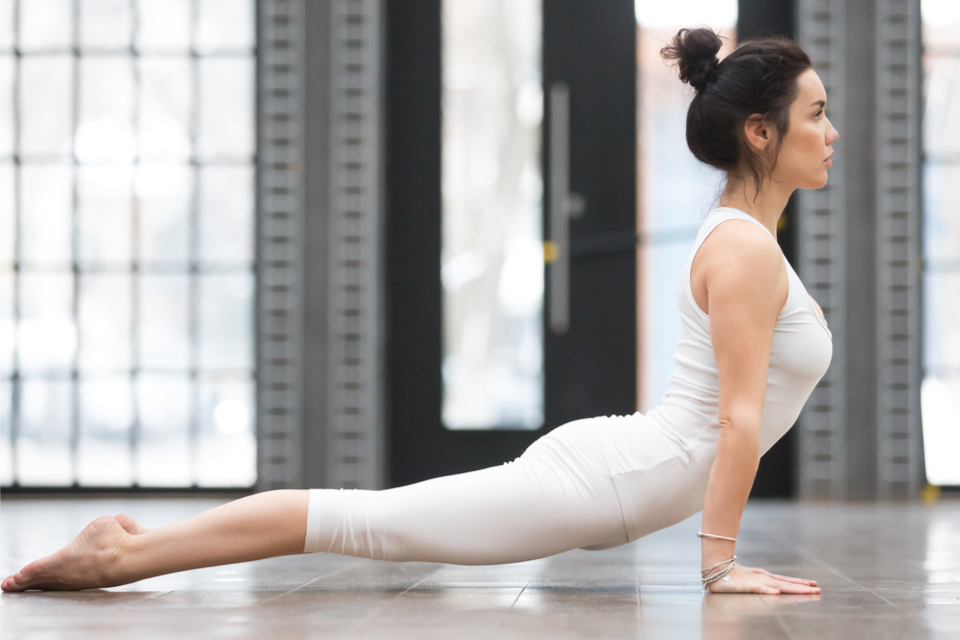 Re-Balance Low Back with Upward Dog 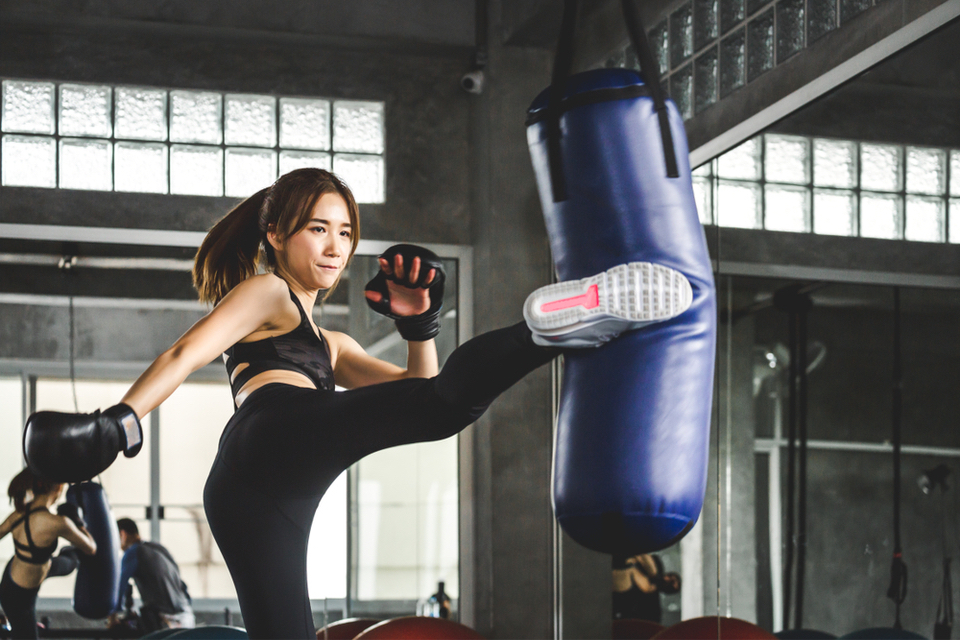 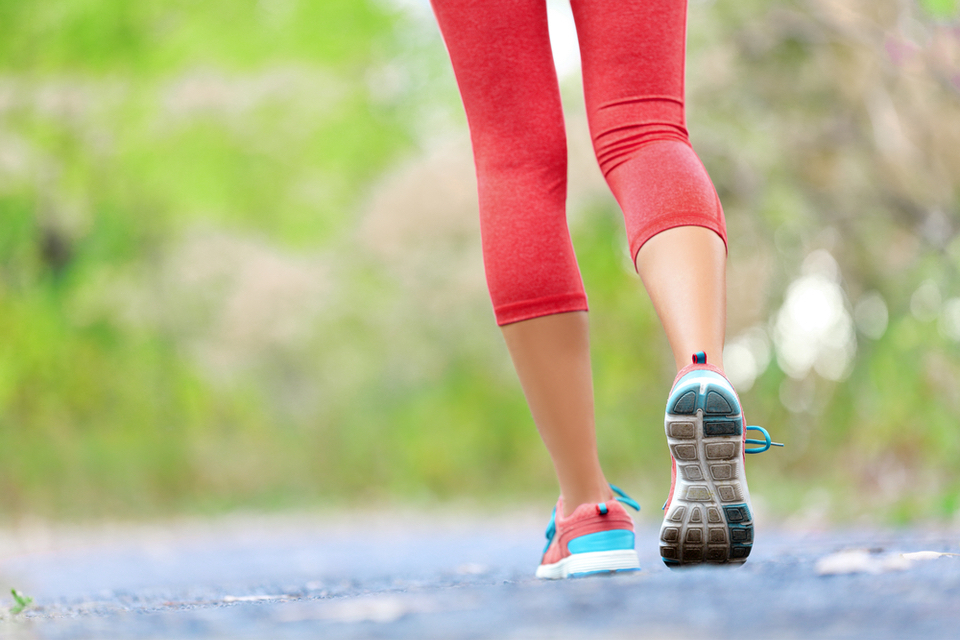 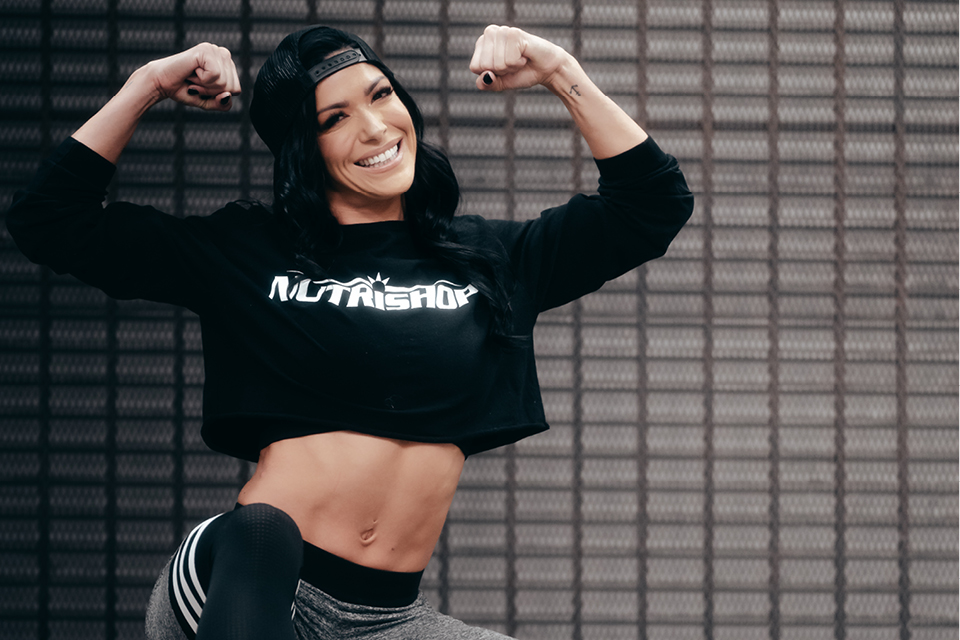 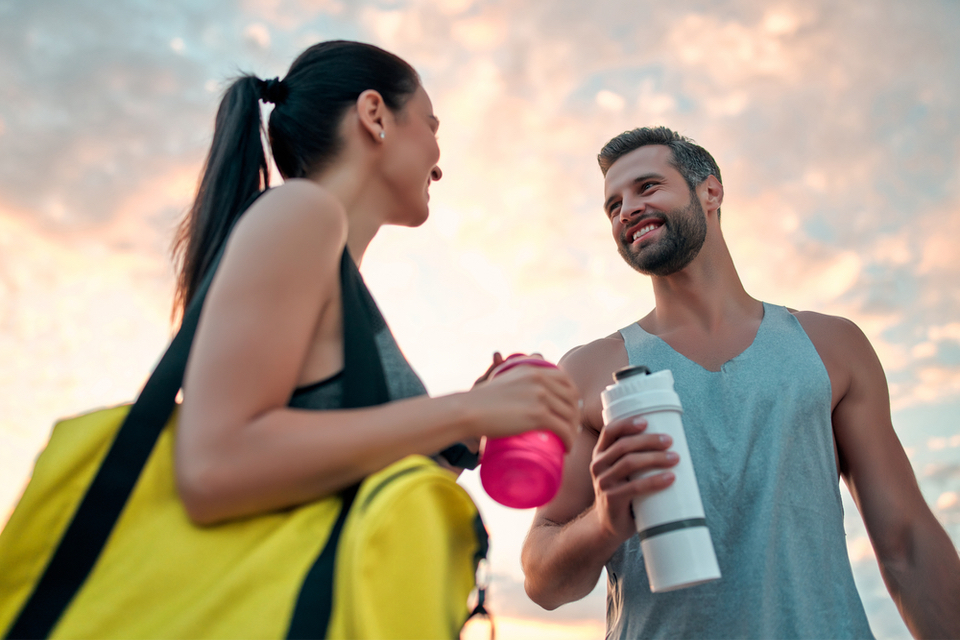 7 Ways To Take Charge of Your Health 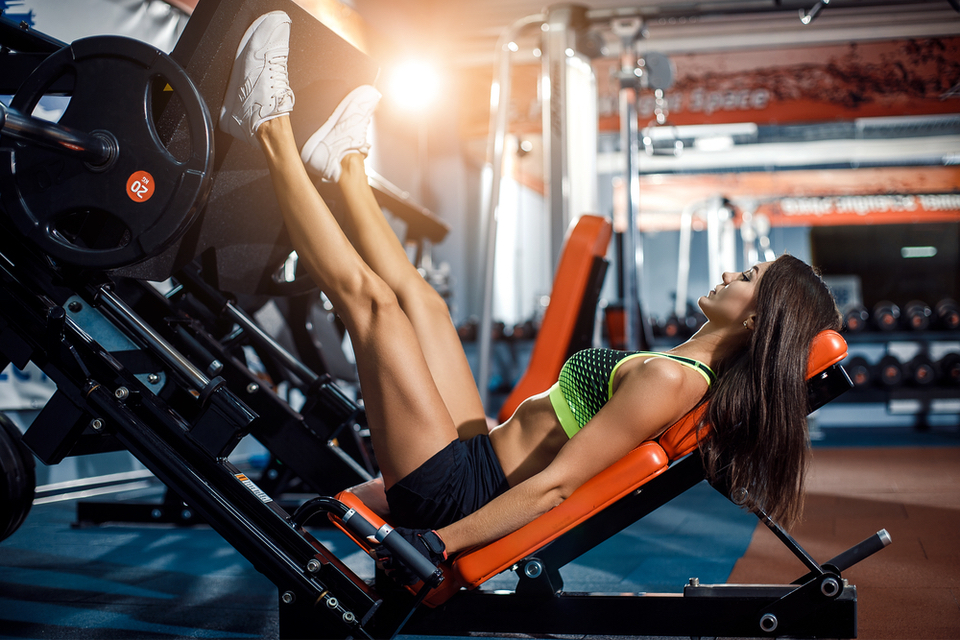 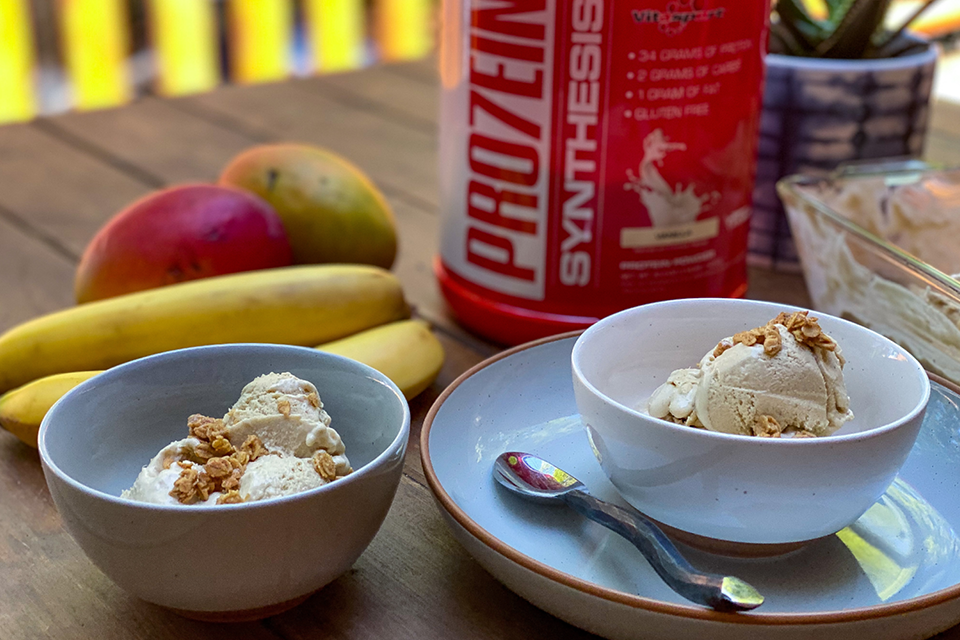